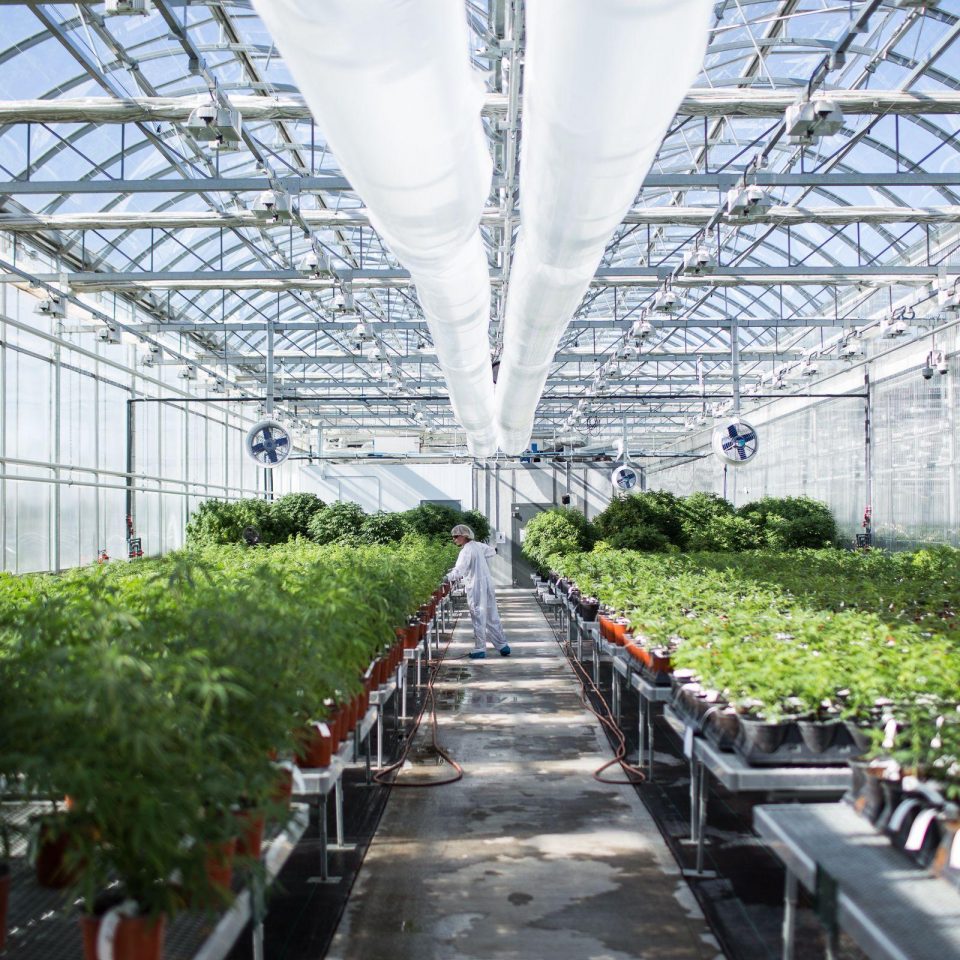 The Cannabis Council of Canada ('C3') is the national and international representative of Canada’s licensed producers and processors of cannabis. C3’s mission is to promote industry standards, support the development, growth, and integrity of the regulated cannabis industry, and serve as an important resource on issues related to responsible use of cannabis for medical and non-medical purposes.

George Smitherman brings cannabis sector expertise alongside four decades of political and governmental service at the local, provincial and national level including roles as Chief of Staff to the Mayor of Toronto and as a senior assistant to Provincial and Federal ministers.

During 10 years of elected service - beginning in 1999 - Smitherman gained distinction as the first openly gay member of the Ontario Legislature, as the longest serving Minister of Health and with his appointment as Deputy Premier. During his tenure as a senior government minister, George passed 10 pieces of legislation and was responsible for the allocation of more than $200 Billion - including managing Ontario’s participation in the infrastructure stimulus program - stemming from the 2008 global financial crisis.

Following his 2010 loss in a race for Toronto Mayor, George has been focused on building businesses and supporting his growing family. As a founder of three companies and as a Director of several public companies, George has worked to leverage his broad sectorial knowledge in order to build value for shareholders and customers.

Since 2014, George’s primary focus has been in the cannabis sector where he led the development of a cannabis license application under the MMPR regulations, latterly he served as a Director to two small cannabis LP’s and most recently worked in a corporate role for an LP.

George was widowed in 2013 and left to raise two small children. George was remarried in 2017 to Rolando Salomon Laurencio. Together with Michael (2008) and Kayla (2010) the family enjoys time in Toronto and occasionally Havana.

In the community, George’s primary advocacy has been related to HIV / AIDs, where George first encountered the benefits of medicinal cannabis in the 1990s.

Our board consists of leaders from Canada's cannabis producers.