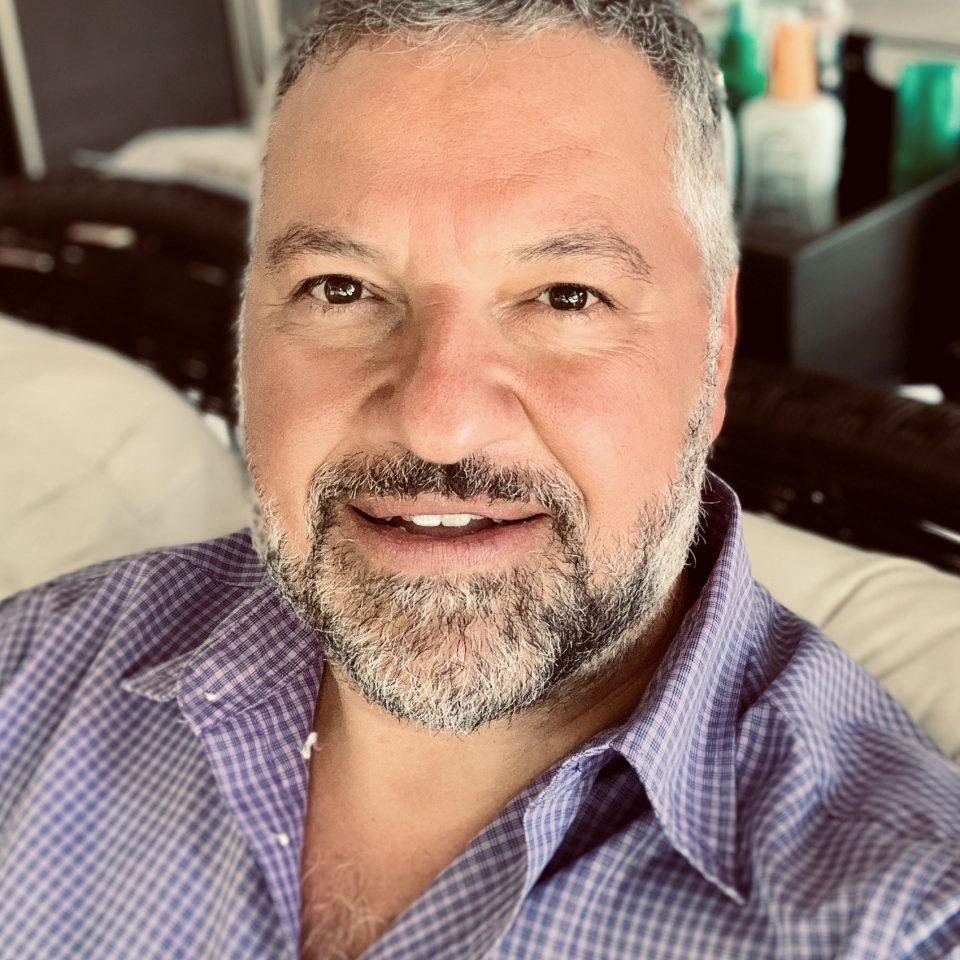 Rick Savone is the Senior Vice President (Global Government and Stakeholder Relations) at Aurora Cannabis. He was previously the Ambassador of Canada to Brazil. Before that, he was Consul General of Canada in Shanghai, China. He joined the Department of Foreign Affairs and International Trade in 1995. In his first posting abroad, he served as manager of political relations at the Canadian Embassy in Algeria. In 1999, Mr. Savone served abroad as trade commissioner (life sciences) and head of office in Princeton, New Jersey, and in 2003, he was assigned as trade commissioner (energy and investment) to the embassy in Mexico. Mr. Savone was also Senior Trade Commissioner in the Consulate General of Canada in Minneapolis in 2005. Most recently, in Ottawa, Mr. Savone served as Director General of the North America Commercial Relations and Advocacy Bureau. Previously, he was Director General of the Geographic Strategy and Services Bureau and Director General of the Office of Transformation. He has a BA in Economics (McGill University, 1995) and an Executive MBA (Temple University, 2003).