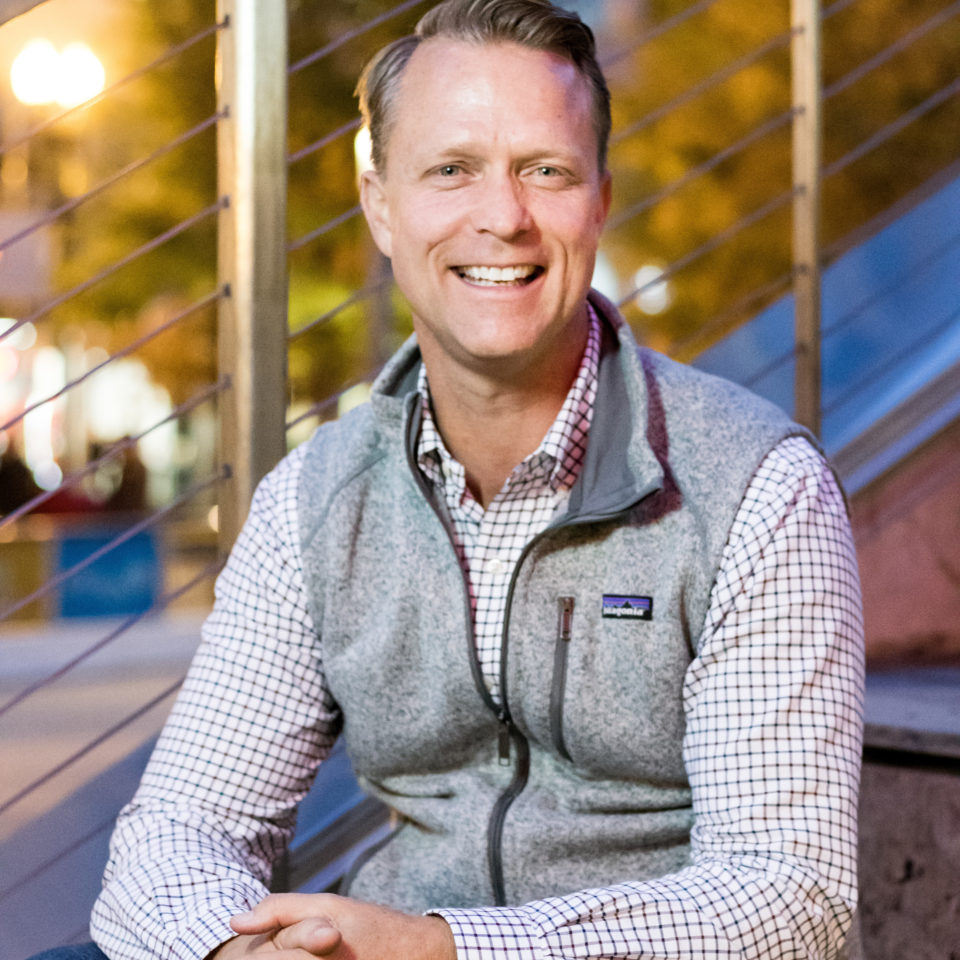 Pete Meachum has nearly two decades of experience as a senior staff member on Capitol Hill. Most recently he serves as Sr. Director for Government Affairs for the Cronos Group, a global cannabis company. Prior to joining Cronos, he served as Chief of Staff for Congressman Sean Duffy where he worked on diverse issues including Financial Services Committee issues, regulatory and trade issues, and Puerto Rican debt restructuring. He has worked on and managed many successful federal political campaigns at the Presidential, Congressional levels. Previously he served as Finance Director and Political Director for national 501c4s and SuperPacs, innovating in rapidly changing political landscapes. He served as Director of Member Services in the Republican Whip office and started his political career in Florida. Pete is a graduate of the University of Virginia in Charlottesville.